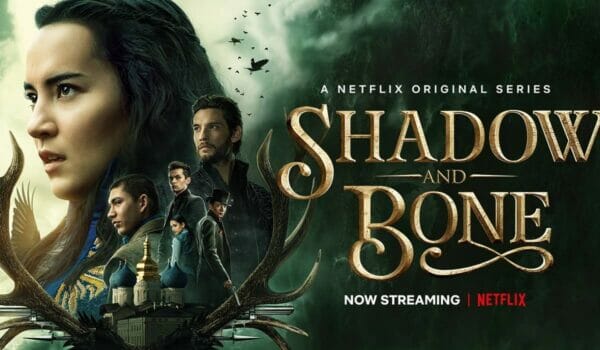 Sean Comer and Mark Radulich review the first season of the Netflix show based on a series of YA novels Shadow and Bone featuring characters from the Grishaverse!