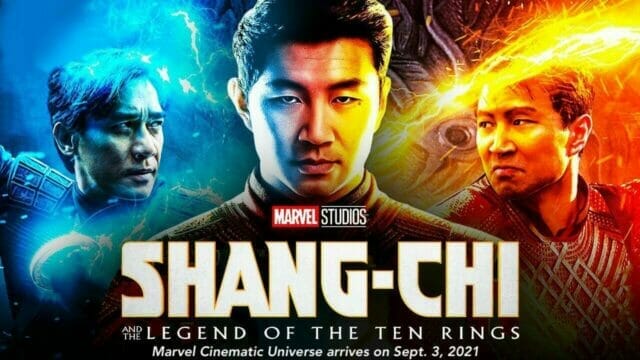 Shang-Chi and the Legend of the Ten Rings Review

Robert Winfree, Alexis Hejna, and Mark Radulich present their Shang-Chi and the Legend of the Ten Rings movie review, the latest feature from the Marvel Cinematic Universe! Shang-Chi and the Legend of the Ten Rings is a 2021 American superhero film based on the Marvel Comics featuring the character Shang-Chi. Produced by Marvel Studios and distributed by Walt Disney Studios Motion Pictures, it is the 25th film in the Marvel Cinematic Universe (MCU). The film is directed by Destin Daniel Cretton from a screenplay he wrote with Dave Callaham and Andrew Lanham, from a story by Cretton and Callaham. It stars Simu Liu as Shang-Chi alongside Awkwafina, Meng’er Zhang, Fala Chen, Florian Munteanu, Benedict Wong, Michelle Yeoh, Ben Kingsley, and Tony Leung. In the film, Shang-Chi is forced to confront his past after he is drawn into his father’s Ten Rings organization.