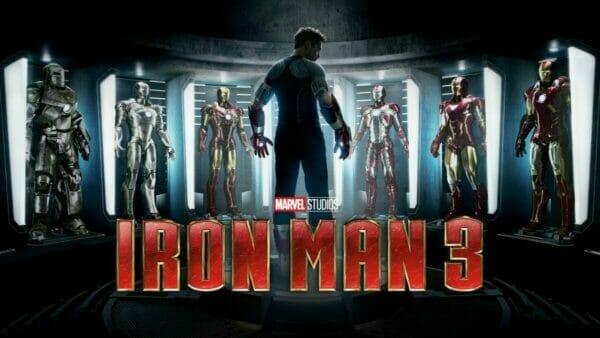 Mark Radulich and Jeff Harris present their Iron Man 3 Movie Review 2013 Starring Robert Downey Jr. With the new MCU release, Shang-Chi and the Legend of the Ten Rings in theaters this week we thought it would be fun to look back at the first appearance of The Mandarin. So come take a trip in the wayback machine and join us for a look back at Iron Man 3!

For more MCU movie reviews check out shows on Black Widow, Guardians of the Galaxy Vol 2 and Thor Ragnarok!