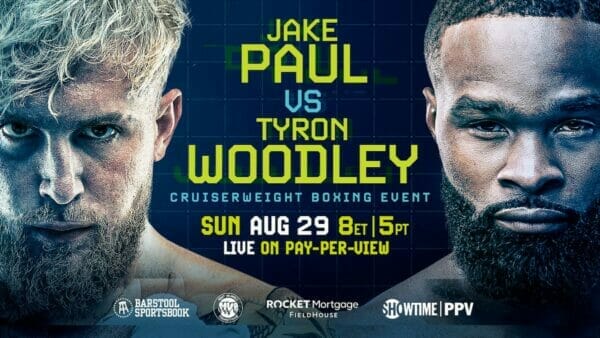 Check out our Jake Paul vs Tyron Woodley Alternative Commentary