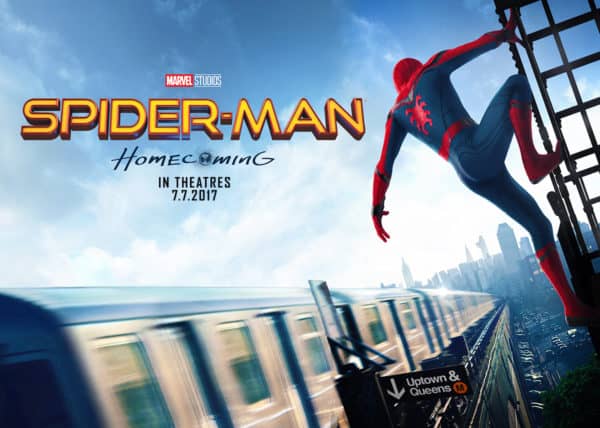 On the latest Damn You Hollywood Robert Winfree and Mark Radulich review the latest Marvel property from Sony, Spiderman Homecoming. Spider-Man: Homecoming is a 2017 American superhero film based on the Marvel Comics character Spider-Man, co-produced by Columbia Pictures and Marvel Studios, and distributed by Sony Pictures Releasing.

It is the second Spider-Man film reboot and the sixteenth film of the Marvel Cinematic Universe (MCU). The film is directed by Jon Watts, with a screenplay by the writing teams of Jonathan Goldstein and John Francis Daley, Watts and Christopher Ford, and Chris McKenna and Erik Sommers. Tom Holland stars as Spider-Man, alongside Michael Keaton, Jon Favreau, Zendaya, Donald Glover, Tyne Daly, Marisa Tomei, and Robert Downey Jr. In Spider-Man: Homecoming, Peter Parker tries to balance high school life with being Spider-Man, while facing the Vulture.