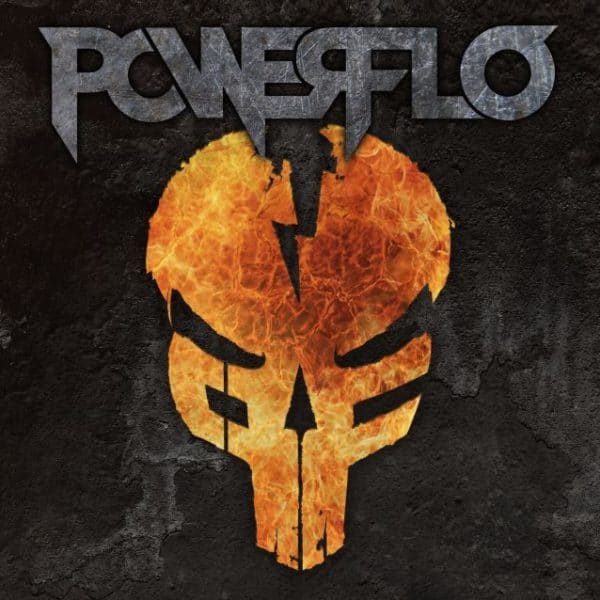 On the latest Metal Hammer of Doom Mark, Jesse and Robert review the latest rap-metal project featuring members of Cypress Hill and more, Powerflo Distilling heavy metal, hip-hop, punk, and rock into a potent sonic strain, POWERFLO lives up to its name.