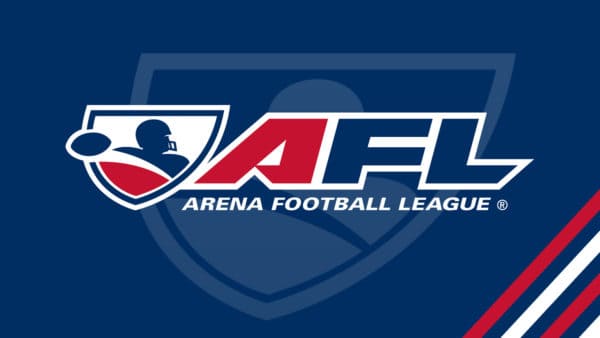 Stephen and Erik are back! The Philadelphia Soul lost for the first time in over a year. Who’s to blame? How did Cleveland come out with an upset win over the Tampa Bay Storm? Inside the Arena’s Baltimore Brigade beat writer Chase Risman makes an appearance.

What does he mean the San Antonio franchise is “over”? Does he feel the Brigade could upset the Storm or Soul in the playoffs? Can Baltimore pull off a big upset? Plus more! Check out the latest episode of This Week in the AFL