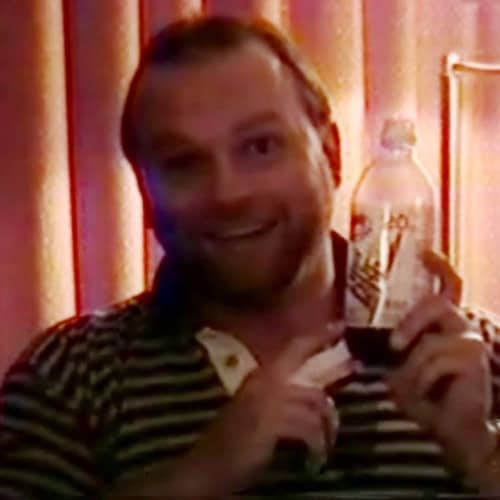 t’s time for Episode 39, Season 3 of Shooting the Shiznit. Bob Barnett joins BT to talk about the first EVER shoot interview with Eddie Gilbert, his thoughts on the death of Gilbert, being in Tijuana (Konnan, Vampiro and more) for shows and BT tells a story of someone threatening to stick a barbed wire baseball bat up his….well you just have to listen to find out!