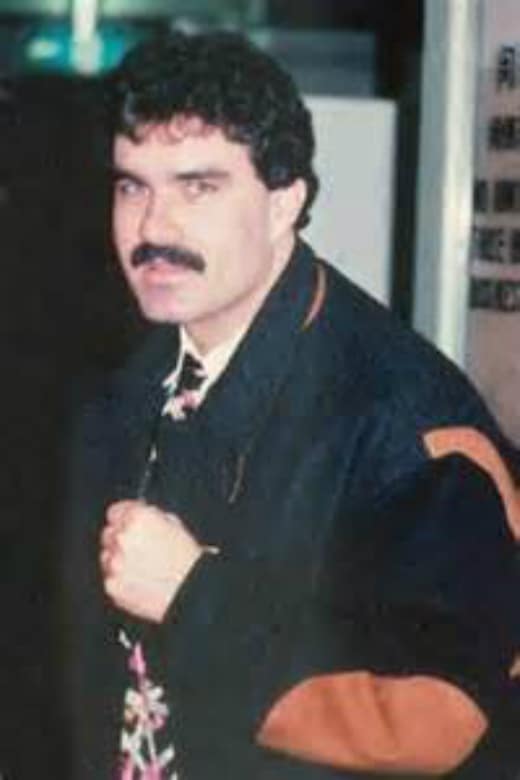 It’s time for Episode 37, Season 3 of Shooting The Shiznit! It’s long time photographer and fan Dr. Mike Lano. Brian and Mike talk about a Philly fan gathering and PWG. The current indies, first time he photographed wrestling, old fan clubs, smart fandom origin, caricature of him on another podcast, photos of Mick Foley and much more.