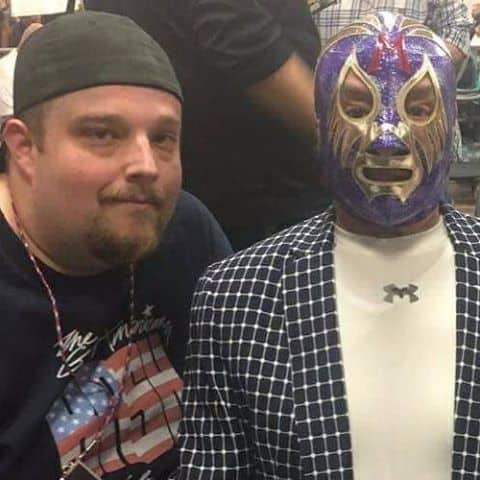 It’s time for an episode of “Shootin The Shiznit.” On Episode 74 Brian Tramel sits down for a 3rd time with Gene Jackson. They talk about him wrestling Carlito this past weekend & go step by step through the match. They also talk about Wrestlecade on how much it costs?, who did he meet?, Mil Mascaras in the elevator, New Jack, Honky Tonk Man, Jake Roberts, Dean Malenko, Bruce Pritchard, Sgt Slaughter, Hornswoggle, Rebel and more.