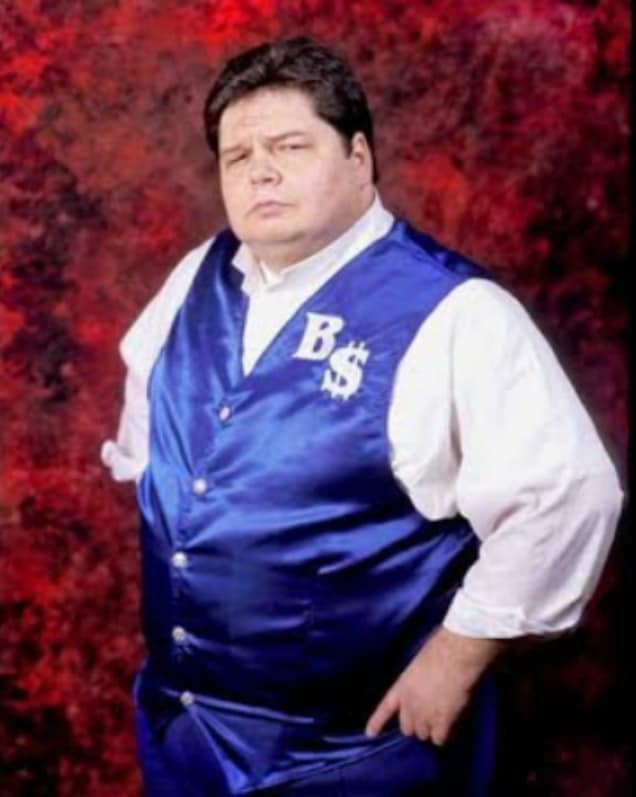 It’s time for another episode of “ Shootin The Shiznit.” On Episode 68, Brian Tramel sits down with “Starmaker” Kenny Bolin to talk about “2017: The Year of Bolin.” This includes a diner dash in Nashville, leaving Arcadian Vanguard, joining Vince Russo’s podcast network. Plus, his current relationship with Jim Cornette (claims to have revealed stuff here that he had not even said on his podcast), questions from the listeners and much more.