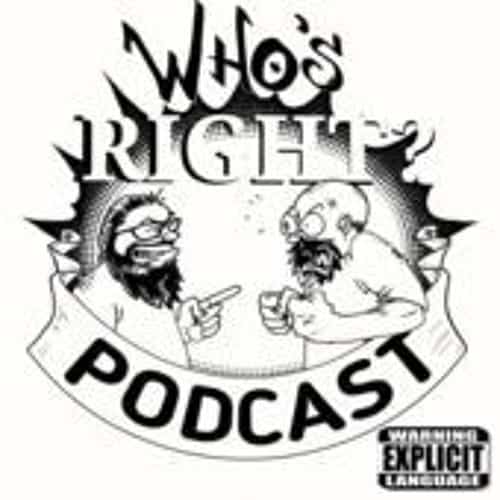 It’s time for a new episode of Shootin The Shiznit. On Episode 72, Brian Tramel sits down with Doug & Anthony from the Who’s Right Podcast. They talk about kayfabe. Who’s Right Podcast. Who watches wrestling? Discussing no political views, Anthony is not a fan, you know you are fat if? Do women make you forget wrestling. Wrestling t-shirts, Monday Night Wars, how wrestling is just like a movie, My Little Pony wrestling fans. When kayfabe died, podcasting in general, and more.