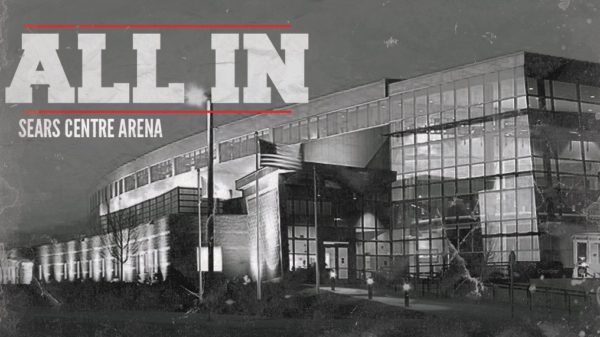 It’s time for a brand new episode of Shootin’ The Shiznit! Brian Tramel sits down with his Cool Kids Countdown co-host Lance LeVine for Episode 147. BT & Lance talk about their fun Starrcast/ALL IN weekend. They chat about BT arriving in Chicago, different panels they attended, the organization of the convention, vendors at the show, Billy Gunn, Rosemary, Buff Bagwell, the after party and much more! Super Sized at almost 57 minutes! All the archive episodes are at stspod.club. Sponsored by @SpunkLube!

Shootin’ The Shiznit’s All In Discussion