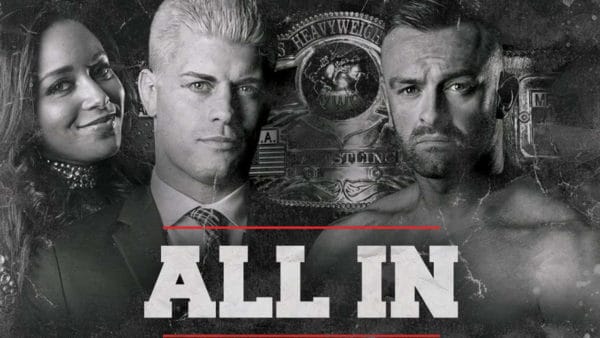 Mark Radulich take his turn to discuss and review one of the biggest wrestling events of 2018, as it’s the ALL IN review on TV Party Tonight.