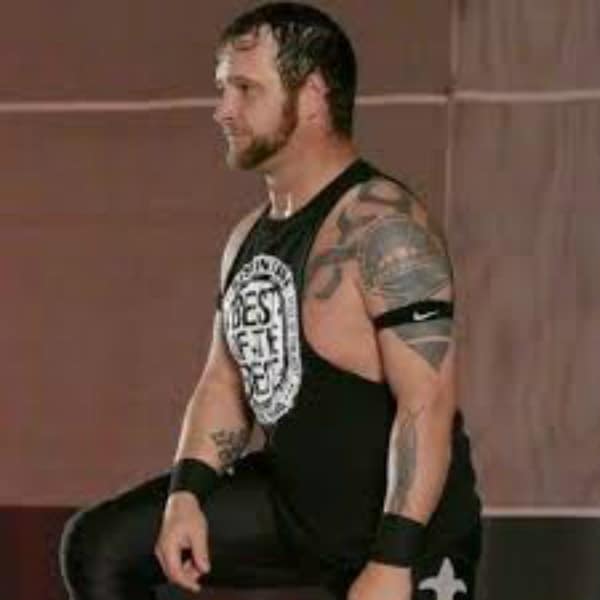 It’s time for new episode of Shooting The Shiznit. Austin Lane joins Brian Tramel for Season 3 Episode 25 of the podcast.

In rapid fire format, Lane tells gives thoughts on a number of opponents. Derrick King, Dustin Starr, and AJ Styles. As well as, Jerry Lynn, Kevin Nash, and Petey Williams. In addition, Colt Cabana, Elix Skipper and Scott Steiner. Plus, Rick Steiner, Bobby Eaton, and Bill Dundee. Not to mention, Jerry Lawler, Buff Bagwell and Ricochet too. This episode clocks in at a little over 40 minutes.

Shooting the Shiznit: Austin Lane Interview: Wrestling with the Stars

Also, here’s a match “Best of the Best” Austin Lane had with Ricochet at Cape Championship Wrestling on August 27, 2016.

In 2006. He also started a wrestling company called Chaotic Championship Wrestling and promoted shows in Southeast Missouri and Northeast Arkansas. Brian started a blog called Rasslin Riot with a website RASSLINRIOTONLINE.com in 2006 as well. It was a kayfabe site and he was known as “the Dave Meltzer of the Memphis area.” Tramel published five yearbooks during that period of time based on the website. He closed the site in 2011. He has since re-opened the site back with all the old articles and is now posting all his new podcasts at www.stspod.club.