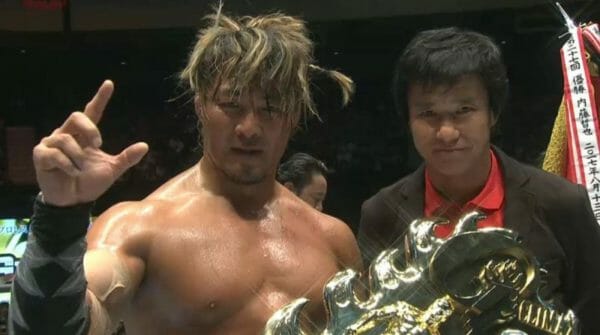 It’s time for a brand new episode of Shootin’ The Shiznit! Brian Tramel and Lance LeVine bring you the Cool Kids Countdown XXXV “Top 10 Performers of G1 2018” for Episode 142. In rapid-fire format, they talk about the tremendous G1 Tournament in this almost 48-minute action-packed episode! All the archived episodes are at stspod.club. Sponsored by @Cloud9VaporOx!