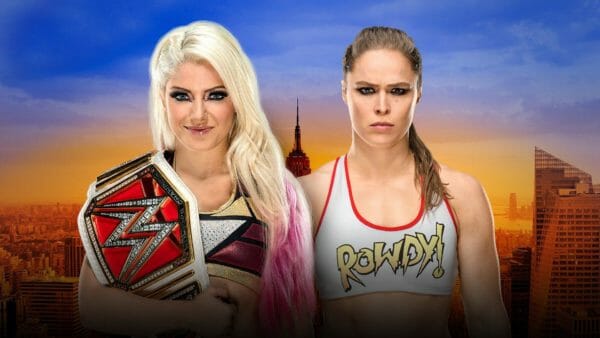 It’s Summerslam weekend and neither Bill nor Fro are looking forward to the show. But this week we do preview the biggest event of the summer in Summerslam and also preview NXT Takeover Brooklyn. Plus a tribute to Jim “The Anvil” Neidhart, Randy Orton and his junk and what kind of bullcrap did Superstar Billy Graham say this week that has made Bill very upset? All this and more this week on That Wrestling Show!!!