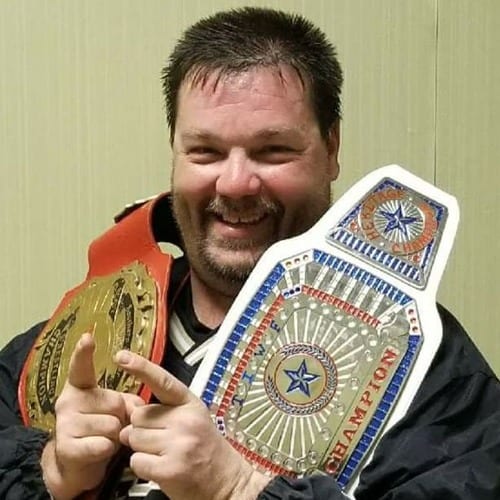 It’s time for a brand new episode of Shootin The Shiznit. Mark Southern joins Brian Tramel for episode 113. This is the second show in our “Memphis in May” series. Southern talks about starting as a fan. Watching Memphis Wrestling. Going to the Mid-South Coliseum. Working outlaw shows. Forming the Missouri Bad Boys. MBB police angles, working for BT, greatest rib ever on BT and much more!