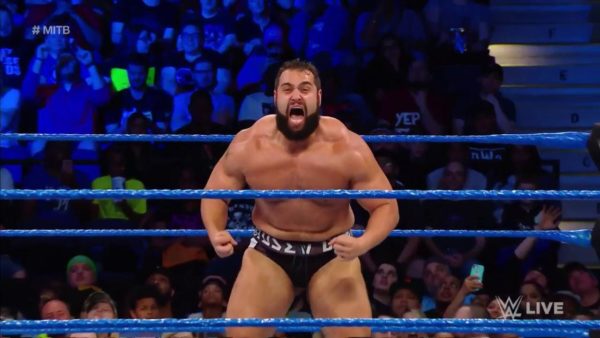 On this week’s Wrestling 2 the MAX Smackdown Live Review, Harry Broadhurst, Brandon Biskobing and Elizabeth Pugliese bring you the fallout to WWE Backlash 2018. And also the beginning of the road to Money in the Bank. They discuss the qualifying matches for the Money in the Bank ladder matches. As well as some other matches and segments resulting from the fallout to Backlash.