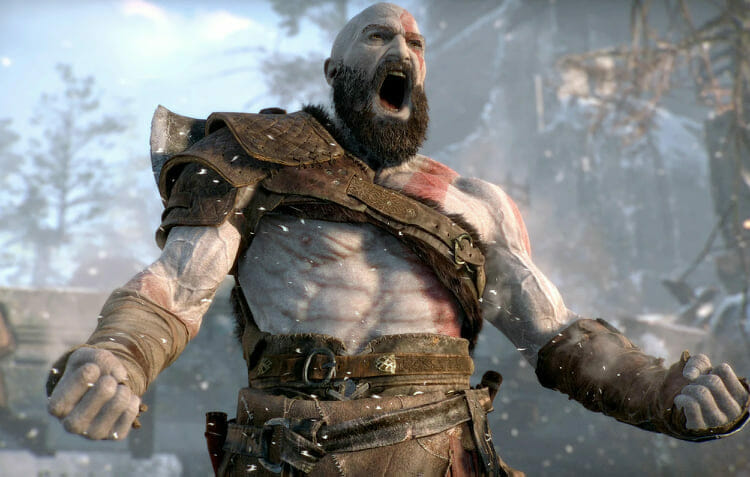 In the first episode of 2022, Sean gives out the reason why that is (hint, he and the family got COVID-19.) Marc also discusses his trip to Atlanta that was supposed to involve seeing the Final Fantasy VII Remake Orchestra concert, but COVID-19 canceled that too.

After that, the guys discuss playing Gravity Chase, Heaven Dust 2, Record of Lodoss War: Deedlit in Wonder Labyrinth, and The Anacrusis.

Topics include: PlayStation deciding to keep making PS4’s for another year.

Discussing PSVR 2 Features and how much it will cost, PS NOW cards being removed from retail in the United States and the UK, what it means for Spartacus, and what could Spartacus actually include in its service.

Plus, Sean asks Marc the golden question of when PlayStation exclusives should come to PC?

They also discuss Days Gone not getting a sequel, E3 canceled as an in-person event, Take-Two purchasing Zynga, and the latest with NFT’s in gaming involving Troy Baker and Square-Enix both saying agreeing to them, while SEGA reverses course and cancels their interest.

Make sure to tune in to the next episode which will be available on Thursday, January 20 where Sean and Marc are joined by Jens, Randy, and Daniel to do the first-ever Video Games 2 the MAX Fantasy Critic Draft.

You can follow the Video Games 2 the MAX Fantasy Critic League here.

Should PlayStation Exclusives Go to PC on Day One? Gravity Chase, and More