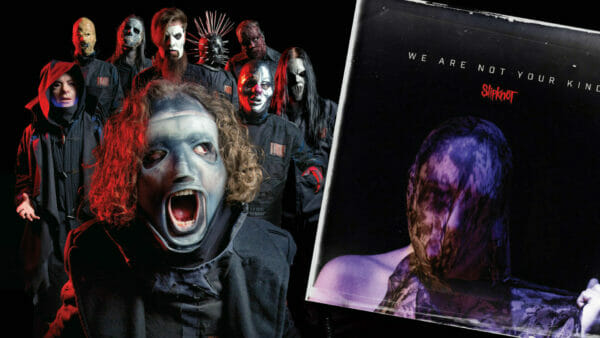 Mark Radulich and Jesse Starcher present our Slipknot We Are Not Your Kind Review! We Are Not Your Kind is the sixth studio album by American heavy metal band Slipknot. Recorded at EastWest Studios in Hollywood, California with co-producer Greg Fidelman (who previously produced the band’s 2014 album .5: The Gray Chapter), it was released on August 9, 2019 by Roadrunner Records. The title is taken from a lyric in the song “All Out Life”, which was released as a standalone single in 2018 and features as a bonus track on the Japanese edition of the album. We Are Not Your Kind is the only Slipknot album to be recorded as an eight-member band, as their former percussionist Chris Fehn was fired from the band in March 2019 after suing the group for alleged unpaid royalties.