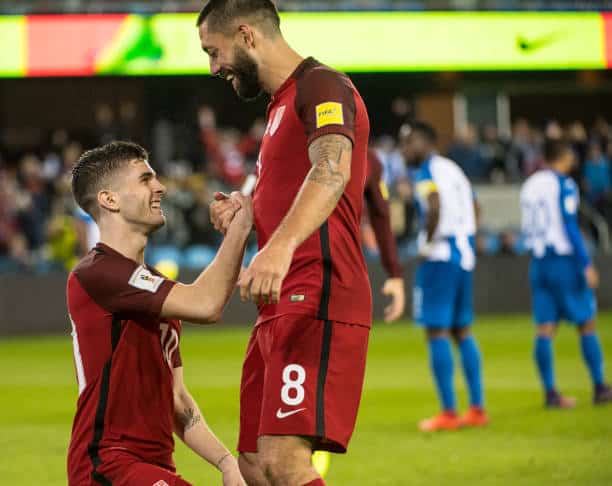 On this episode of Soccer 2 the MAX, Sean Garmer, Erik Watkins and Rachael McKriger look back at the United States Men’s National Team‘s 6-0 victory over Honduras in their World Cup Qualifier. The crew breakdown the game. Assess some of the standout performances and look ahead to the game against Panama on Tuesday as well.

After that, the guys examine the small Major League Soccer slate from Saturday. Are the New England Revolution going to start rolling after notching their first win of the season? Can Minnesota United do anything to stop their glut of allowing goals? How seriously do we need to start taking the Columbus Crew? Plus, did Real Salt Lake make the right decision in firing Jeff Cassar?

Finally, Sean, Erk and Rachael discuss the big signing by the Chicago Fire of Bastian Schweinsteiger. Is he the missing ingredient in the midfield? Or is he going to make things a little too crowded?