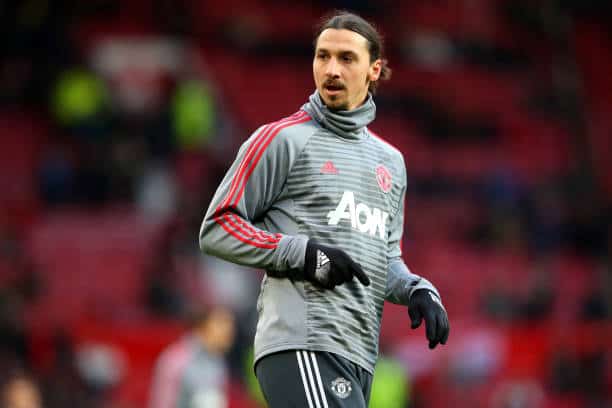 On this episode of Soccer 2 the MAX, Sean Garmer, Erik Watkins, and Rachael McKriger discuss the big news that finally Zlatan Ibrahimovic is signing with the Los Angeles Galaxy. What does this mean for Major League Soccer? The team, and for Zlatan himself? The crew try to answer all of those pondering questions.

Then, they breakdown the U.S. Women’s National Team selection for the two friendlies in April against Mexico. How big a deal is it that Christen Press is not selected? Is she being punished? Or is this really about her not playing?