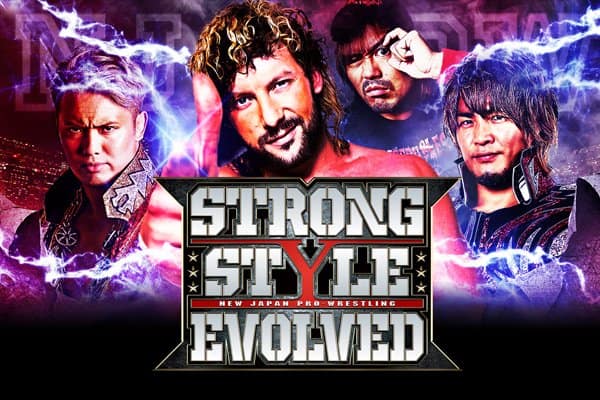 On this episode of Wrestling 2 the MAX, Gary Vaughan and Sean Garmer discuss quite a few important items.

Firstly, they discuss Mark Henry making it into the WWE Hall of Fame.

Then, they shift a lot of their focus into talking about Daniel Bryan wrestling in a WWE ring again. What did the guys think about the announcement. Should he have waited to wrestle outside the company? Will he actually get to have these dream matches in WWE? Or is he getting stuck in bad feuds? Why is WWE doing this now? And so much more on this topic.

Paul has a history degree from the University of North Texas. He was born an’ raised in the great state of Texas, and began his love affair with pro wrestling at the tender age of five after watching WWF’s Summerslam 1993 pay-per-view. The relationship turned serious with the growth of independent wrestling and the internet in the early 2000’s, which has seen the love affair turn into a full-blown addiction that led him to write about it for various websites, host his own podcast “The Wrestling Time Machine” and co-host the Wrestling 2 The MAX podcast.