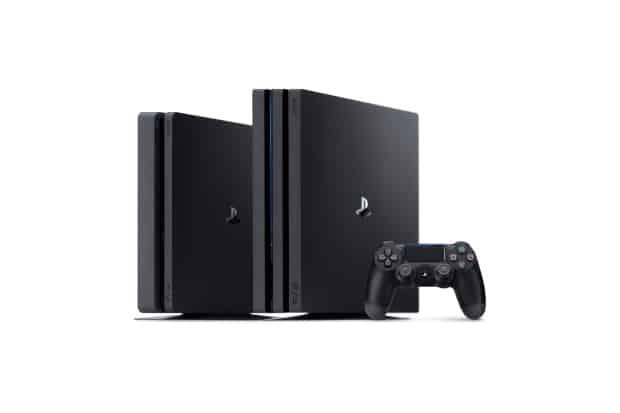 First, I know that I am going to talk about some stuff that broke longer than a week ago. Honestly, I have seen it pop up along with the news from this week, so I am going to address it as well. Sony debuted two new Playstation 4 consoles this week. The PS4 Slim is the console that was expected from Sony. A smaller and sleeker version of the PS4 with a $299 price point. No doubt, the PS4 Slim should be a top seller this holiday season.

The PS4 Pro is Finally Revealed

Sony also introduced the Neo, officially called the PS4 Pro. The more I think about it, the more underwhelmed I feel. First, Sony said that the processor speed will double the processor speed of the original PS4. This is good, great even. Then the presentation kind of went off the rails. The PS4 Pro is basically only worth getting if you are one of the estimated 15% of the market that owns a 4K TV with High Dynamic Range. What is interesting from all this news is what was not said. If Project Scorpio releases with the specs Microsoft discussed at E3 2016.

Then, Microsoft has the console power edge for the first time this generation. Sony also failed to give people without a 4K TV a reason to get the PS4 Pro. The price of the Pro is $399, which is totally reasonable. However, I’m not trading in my original PS4 to get a new system that really has no benefit to me. Another issue with the PS4 Pro is that the console does not have an Ultra HD Blu-ray player. This seems like a massive oversight by Sony. Especially, with the Xbox One S Having a built in Ultra HD Blu-Ray player. Not to mention, the Xbox One S is $100 cheaper than a PS4 Pro as well.

No Fallout 4 Mods for PS4 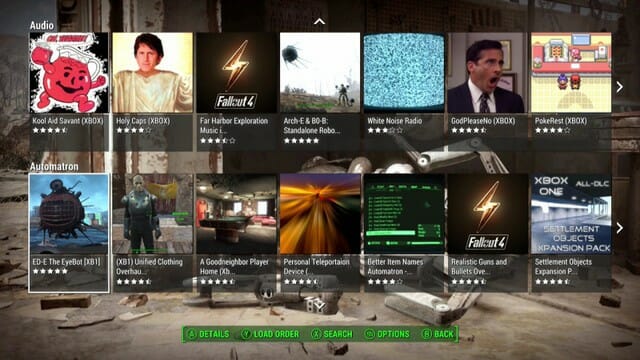 Now, the above might sound like a minor bump in the road for Sony. However, then news broke that Fallout 4 and the upcoming Elder Scrolls V: Skyrim remaster will not support user mods on any PS4 consoles. Bethesda promised mods on both consoles since Fallout 4 released, but surprisingly, the PS4 didn’t get them. This news angered a lot of people who bought Fallout 4 on PS4. According to Bethesda,

After months of discussion with Sony, we regret to say that while we have long been ready to offer mod support on PlayStation 4, Sony has informed us they will not approve user mods the way they should work: where users can do anything they want for either Fallout 4 or Skyrim Special Edition.

Like you, we are disappointed by Sony’s decision given the considerable time and effort we have put into this project, and the amount of time our fans have waited for mod support to arrive. We consider this an important initiative and we hope to find other ways user mods can be available for our PlayStation audience. However, until Sony will allow us to offer proper mod support for PS4, that content for Fallout 4 and Skyrim on PlayStation 4 will not be available.

We will provide an update if and when this situation changes.

This is very frustrating for people that anticipated being able to extend the life of these games by using the various mods. It is especially frustrating because the news broke well after Fallout 4 released. If this news was revealed much earlier, people who have a good PC or a Xbox One had other options available to them. This ordeal just builds on another piece of news, which angered many PS4 owners.

Playstation Plus Increases to $60 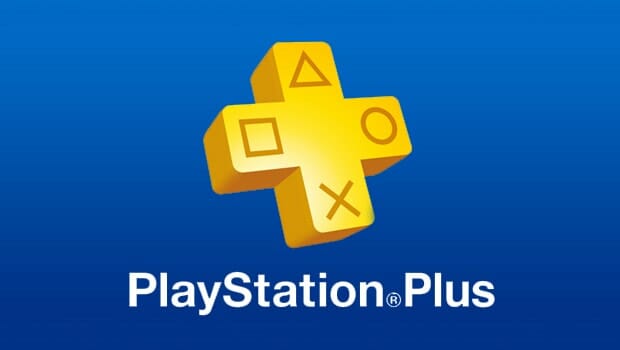 Obviously, no one likes price increases. I do not think that even the most jaded Sony fanboy (or fangirl,) thought the price increase would be simply accepted. The worst part is, Sony gave no reason for the price increase. If Sony came out and said they had to add servers that would have been one thing. Instead, Sony just says nothing. Sony’s silence created most of the anger in this situation.

Listen, I love my PS4. I use it quite a bit. This is coming from someone who has owned only Xbox consoles in previous generations as well. Sony’s done some great things this console generation. Especially, when you consider the disaster that the PS3 was at launch. Sony has tried to position themselves as the gamer friendly company this console generation. Without a doubt, gamers have responded well to that campaign too. For me, these actions are worrisome that the goodwill with Sony might be ending.