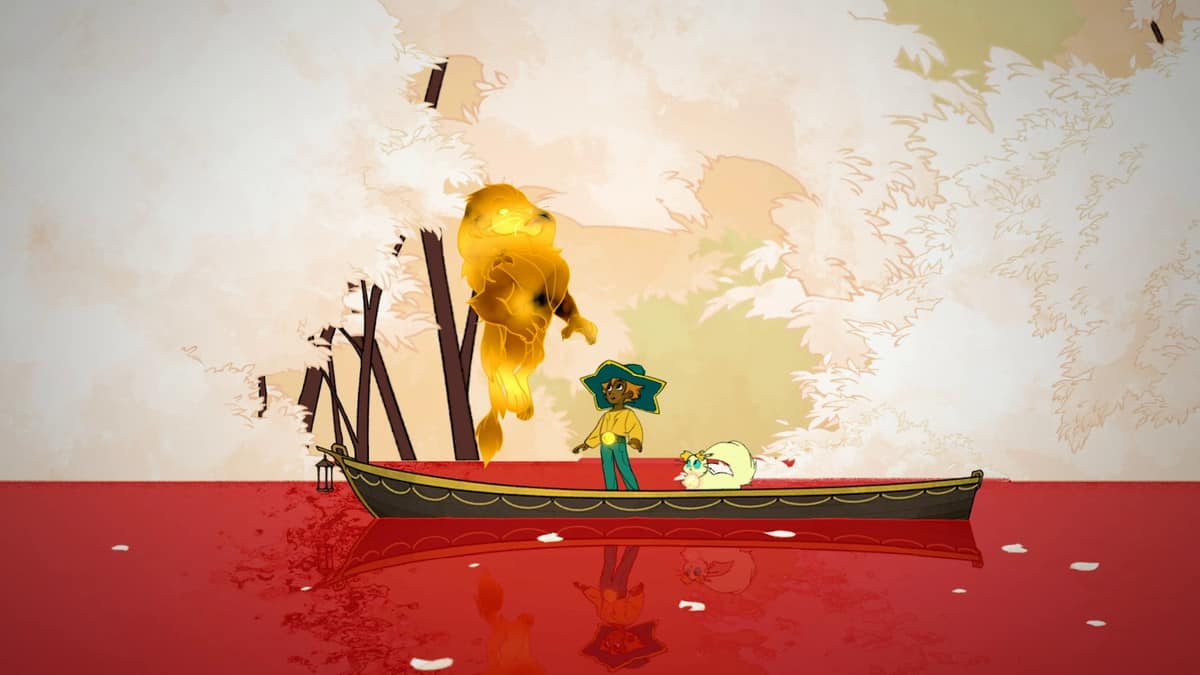 On this episode of Video Games 2 the MAX hosts Sean Garmer and Marc Morrison discuss the big fight between Apple and Epic Games. They go over what’s happened to this point, who’s in the right, and why Epic may have met more than their match in the legal realm.

343 Industries had to do their own fighting against rumors of further delays of Halo Infinite and possibly removing Xbox One support. The guys wonder if maybe that is what’s best for Microsoft’s major franchise.

Discussing Spiritfarer, Gotham Knights, and the Apple vs Epic Saga