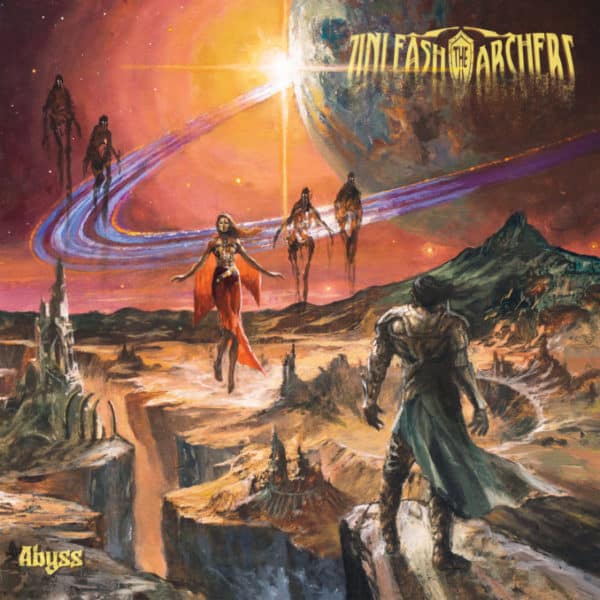 Jesse Starcher and Mark Radulich review the latest Unleash the Archers album, Abyss, on this week’s Metal Hammer of Doom.