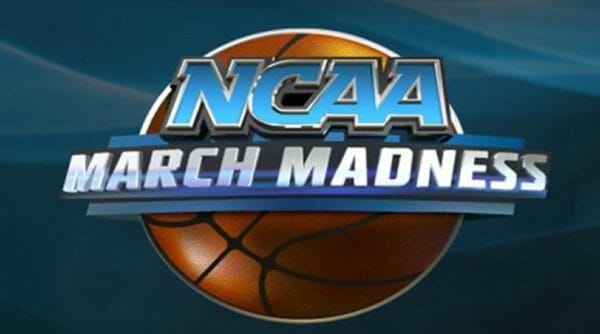 Sorry, but we really don’t have a Sports 2 the MAX feed to put this in. Also, we aren’t quite ready to return to talking about Football just yet. But we will soon.

Sean Garmer, Gary Vaughan Paul Leazar and Randy Isbelle have a fun little show giving you their NCAA Tournament 2017 Predictions. They give you their brackets, who’s gonna win and pick some upsets along the way. It’s almost time for March Madness 2017 and the guys are feeling the fever.

Randy Isbelle has been a long time New York Jets fan, dating back to when he was a young boy. He always had a fascination about New York growing up and the fandom joined along with it. He used to write NFL previews for 411mania.com back in 2007. Randy joined the Football 2 the MAX podcast early in 2015 and has enjoyed breaking down games and adding statistical analysis ever since.