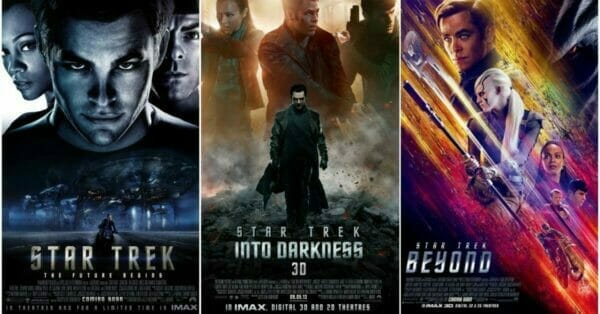 Also covered: comparisons with Star Wars, the future of Star Trek, how music is used in the Star Trek universe, and more than anyone should ever discuss the Beastie Boys in a Star Trek podcast.

Check out more of our Star Trek Reviews!