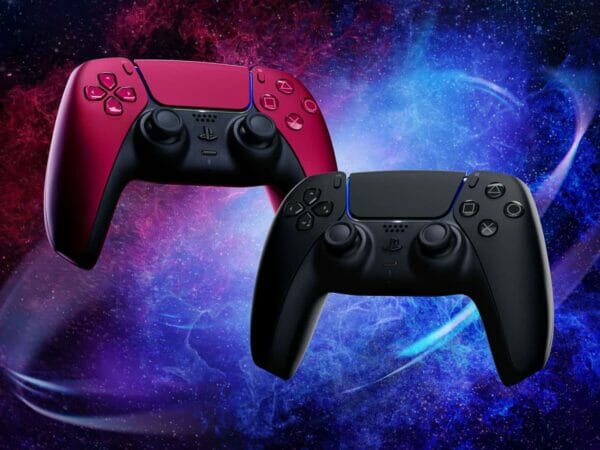 On this episode of Video Games 2 the MAX hosts Sean Garmer and Marc Morrison are joined by fellow W2M staffer and host of Chapter Select, Randy Isbelle, and a special guest from the Burn Out Brighter Podcast, Matt. Matt is also part of the Kinda Funny Best Friends Creators Network, (which we are also now part of, if you are a creator, streamer, or podcaster go join the Discord as well).

You can also watch this episode and hopefully future episodes on our Youtube channel.

Things begin with some chatter about everyone’s week and we also get to learn a little bit about Matt himself and The Burn Out Brighter Podcast. What kind of games he enjoys, and his gaming beginnings too.

There is also discussion about the conflict going on in the West Bank, especially as it relates to what happened between IGN and Game Informer and their parent companies and how it is great that there is more awareness of what’s happening and the IGN staff letter to their bosses setting a major precedent.

Major Topics on the episode:

Game franchises we’ve never played,
Starfield being a 2022 exclusive for Xbox and PC
Ubisoft making more Free to Play Games?
Will PlayStation do anything for E3 2021 and what could they show. What are some of the “15 games” that are being worked on for PlayStation 5?

Starfield is Exclusive, Does PlayStation Do Something for E3 2021?