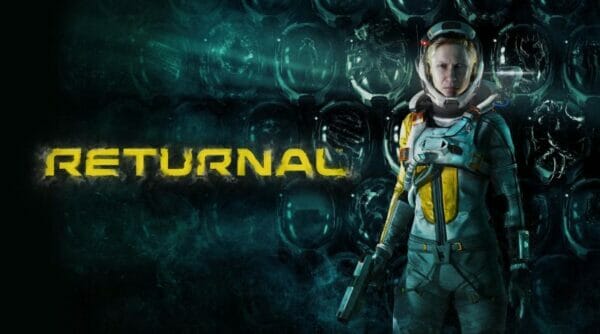 On this episode of Video Games 2 the MAX hosts Sean Garmer and Marc Morrison are once again joined by The Outerhaven’s Karl Smart in discussing two games he reviewed in New Pokemon Snap and Resident Evil Village. Marc also finished Returnal and has his final thoughts on the game. He also started an indie game called Insurmountable and gives his initial impressions of it as well.

The trio also gets into Microsoft not making a profit on the Xbox consoles themselves and how this being made into a much bigger deal than it actually is. Sony is also possibly facing a lawsuit regarding their decision to keep digital game codes away from other retailers. Who has a point here? Could Sony actually have to reverse their decision? And is this even worth fighting about?

Since this was a major topic on social media in the last week, the guys give their thoughts on the game review discourse. Should games always be finished before reviewing them? Are there times where it is excusable not to finish a game before reviewing it? The reality of an embargo and why more gaming sites should push them if a review isn’t ready and also why many don’t do it and why there should be more understanding on all sides about it in general.

Finally, E3 2021 is only a month away and we begin looking at what could be announced at the show from Nintendo’s side and some things we’d like to see as well.

Thank you again to Karl for coming on. Follow Karl on Twitter, also go check out his reviews of Resident Evil Village and New Pokemon Snap.

Sony faces a lawsuit for not allowing digital game sales in stores (44:50)

Game Review Discourse: Do you have to finish a game? Why you should and why sometimes it just isn’t possible. (1:22:30)