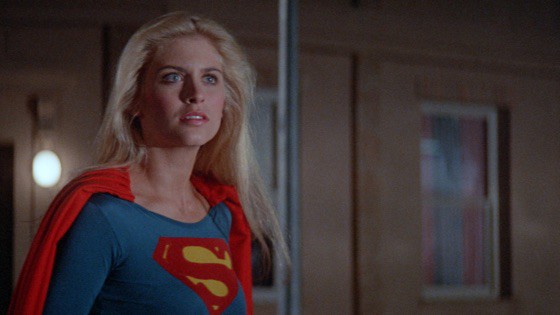 Sean Comer and Mark Radulich review the 1984 near-miss Supergirl, starring Helen Slater and Faye Dunaway, when they put it On Trial!