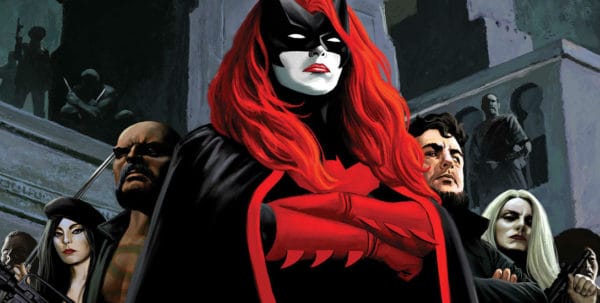 On the latest Source Material, Alexis Hejna and Mark Radulich review Batwoman Comics’ Batwoman (2017) – The Many Arms of Death!

From One DC Heroine to Another, This Time, Batwoman Comics’ The Many Arms of Death!