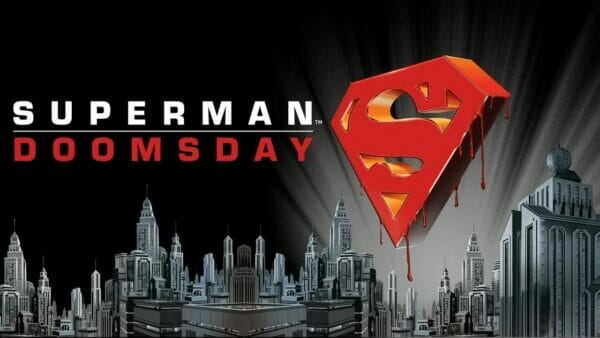 Superman: Doomsday (2007) is an American animated superhero film. The movie was adapted from the DC Comics storyline “The Death of Superman”. The film focuses on the death and return of Superman. The movie was released by Warner Bros. Animation. It is the first film of the DC Universe Animated Original Movies. The film received mixed reviews from critics. They praised the animation and more violent tone. The movie grossed $10 million on a budget of $3.5 million, making it a commercial success.

If you enjoyed this check out more of our family and friends Alternative Commentaries!

Where were you the day Superman died? Superman Doomsday Alternative Commentary

We all have thoughts on something. This is the essence of doing alternative commentaries. We’re saying something off the cuff and giving those visceral reactions to something as it airs. This is instead of doing reviews where we have time to compose our thoughts. We provide Alternative Commentary for sporting event, wrestling matches, trailers, and more.