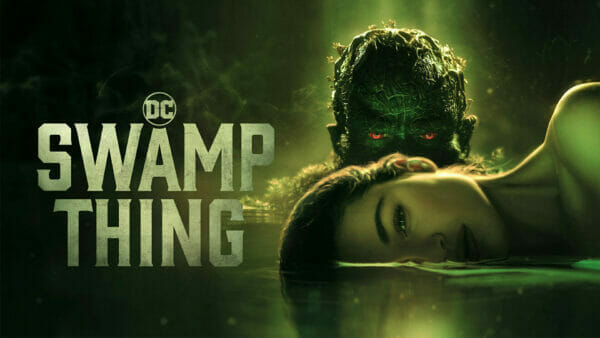 Swamp Thing 2019 Season 1 is an American superhero horror television series created by Gary Dauberman and Mark Verheiden for DC Universe, based on the DC Comics character of the same name. Derek Mears portrays the eponymous Swamp Thing, a plant-elemental creature who fights malevolent forces around a Louisiana swamp with the help of medical doctor Abby Arcane (Crystal Reed).

The series premiered on May 31, 2019, and consisted of 10 episodes. Shortly after its premiere, DC Universe announced that Swamp Thing had been canceled. The remaining episodes were released on DC Universe until the series’ conclusion on August 2, 2019.