Slyvio is an Indie First Person Survival Horror game where the character Juliette Waters is an Electronic Voice Phenomenon recorder. After getting trapped in an amusement park, she follows the voices of the dead to discover an evil family with a horrible curse. The game initially released on PC two years ago. In January, Stroboskop brought the game to Playstation 4 and Xbox One. 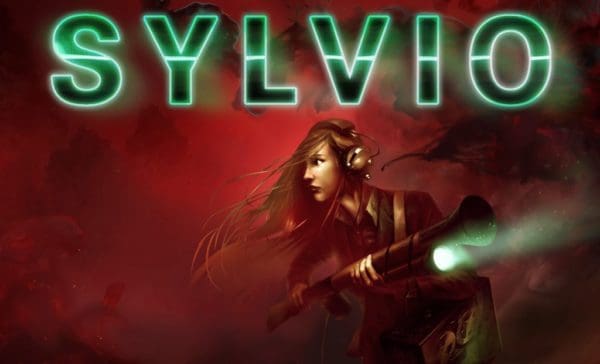 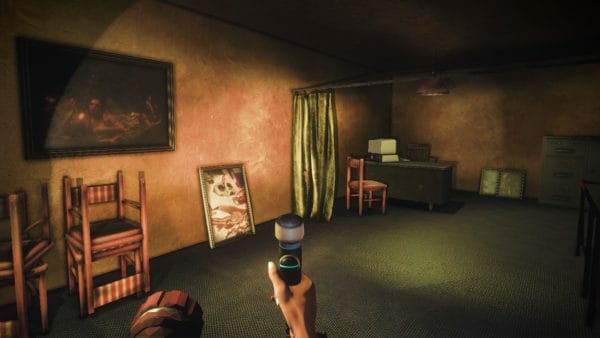 Sylvio uniquely uses Juliette Waters’ recorder, which is an old wheel record connected to a microphone. Using this device, she listens to voices of the dead. Following a similar structure that an actual EVP specialist would. EVP experts use white noise, (a bunch of radio frequencies mixed and scrambled), to create a type of static. Much like the sound heard when you move the radio dial to an open station. In theory, Ghosts will use their own energy to communicate using the white noise. The game perfectly mimics this and creates a sort of excitement and suspense in its atmosphere. Not to mention, actually replicating anomalies. 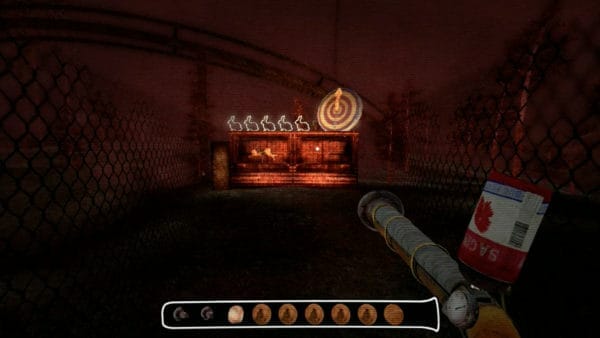 Part of being a paranormal investigator is understanding the different types of anomalies that exist. In particular, white orbs, black orbs, and shadow figures. The game does a terrific job in making this accurate as possible. White orbs give off good vibes and also hint towards the black orbs. The black orbs and shadow figures are considered enemies. They create a distorted, dizzying effect that causes the character to faint if you get near them. 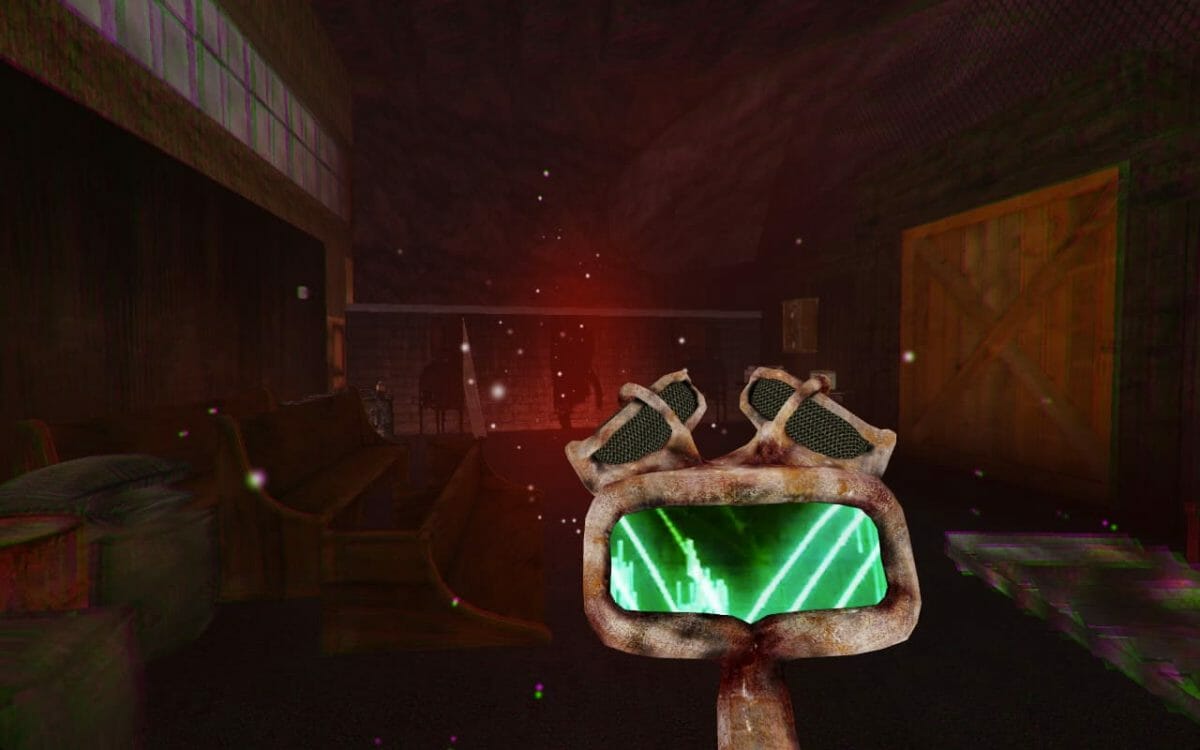 In order to get the enemies voices recorded, the player has to use a type of shotgun launcher. Aside from serving as an attack weapon, this launcher uses peaches to move items and sharp metallic objects. Admittedly, it does come off as a little silly. Making it hard to understand the mechanics. For example, I cannot understand at all as to why I had to switch canisters. All it really did, was cause a red mist to form after shooting an enemy, and made the line of sight almost impossible to see.

While the story focuses on one family and curse, it also has quite a bit of open world aspects. Before going to the next level, players can explore the world outside them. Discovering different voice recordings and ghost stories that adds a lot more to the game. Players can even use a car to get around during this section. 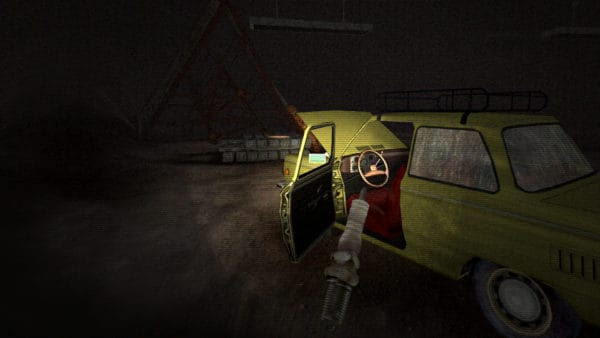 Differences between PC and Console Versions

A two year gap between releases leads to some notable differences between the PC and console versions of Sylvio. On the PC version, the inventory was very interactive, having players open it up and take an item to then use it. On the Playstation version though, it was more of just checking to see what you have. Most of the time, I only had to use the square button to access doors and activate locks once I had the key. I found the console inventory pretty helpful.

The Graphics are also improved on the console version too. The PC version was a little out of sorts. However, I did have a problem with the lighting. Especially, when it came to the flashlight. It was very difficult to see anything and the flashlight didn’t help much either. I spent over an hour trying to move to the next area because I missed an object or a door that wasn’t visible. If the lighting was better, it would have been easier to play the game.

Great accuracy on being an actual EVP specialist

Laggy on some of the controls

Lightning was too dark and could barely see

Not very descriptive on hints, making puzzles harder to understand

Overall Thoughts 7 Out of 10 Sylvio is a good game despite some minor bumps. However, I don’t know if it has much staying power past a first playthrough. Unless you want to go trophy hunting, or discover more about the ghosts in the open world portion. Overall, you are looking a horror game that accurately portrays its source material. That’s certainly not something you can say about just any game. If you are into Horror games, I’d give this one a shot.

* For the sake of transparency, the publisher provided a digital copy for review purposes *.