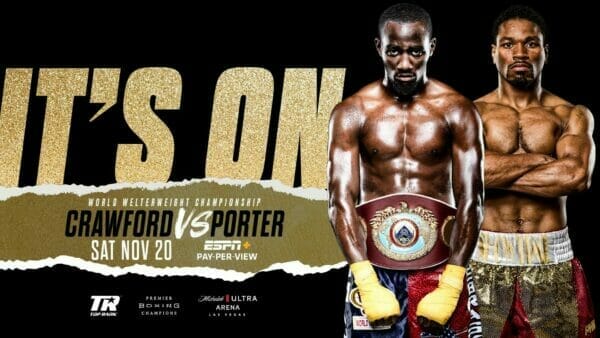 Bud vs Showtime for the WBO Welterweight title…It’s On! Terence Crawford vs Shawn Porter Alternative Commentary