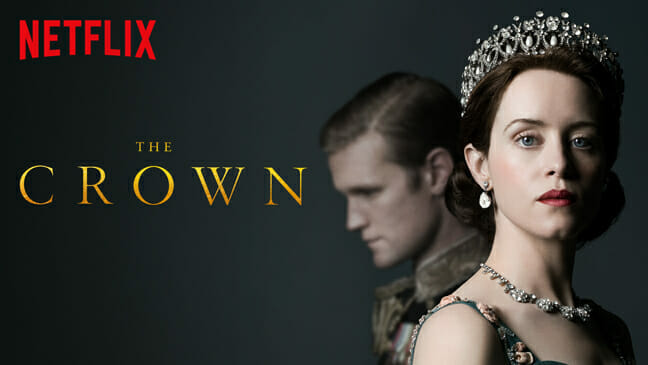 The Crown 2017 Season 2 follows the life and reign of Queen Elizabeth II. It consists of ten episodes and was released by Netflix on 8 December 2017.