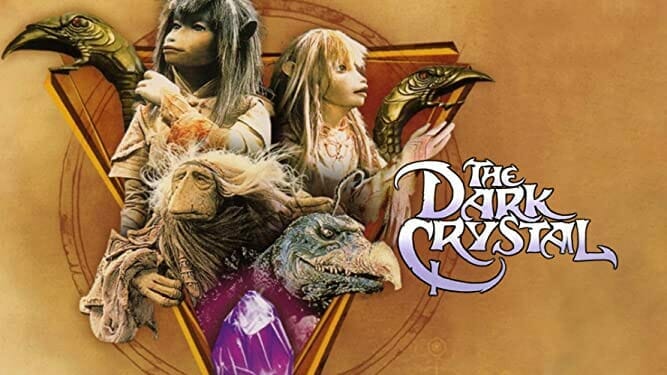 Sean Comer and Mark Radulich present their The Dark Crystal 1982 Review! The Dark Crystal (1982) is a dark fantasy film directed by Jim Henson and Frank Oz. It stars the voices of Stephen Garlick, Lisa Maxwell, Billie Whitelaw, Percy Edwards, and Barry Dennen. The film was produced by ITC Entertainment and The Jim Henson Company and distributed by Universal Pictures. The plot revolves around Jen, a Gelfling on a quest to restore balance to the world of Thra and overthrow the ruling Skeksis by restoring a powerful broken Crystal.

Another World, Another Time… In the Age of Wonder. The Dark Crystal 1982 Review!