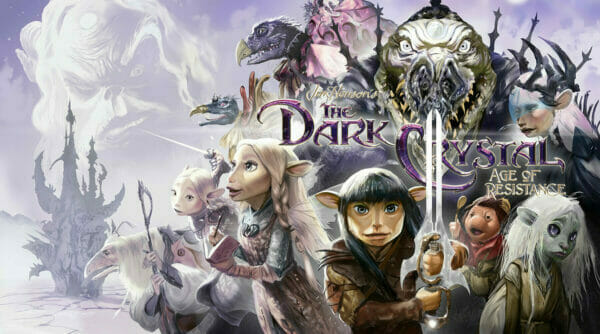 Jim Henson’s The Dark Crystal Age of Resistance is an American fantasy streaming television series produced by Netflix and The Jim Henson Company. It is a prequel to the 1982 Jim Henson film The Dark Crystal that explores the world of Thra created for the original film. It follows the story of three Gelflings: Rian, Deet, and Brea, as they journey together on a quest to unite the Gelfling clans to rise against the tyrannical Skeksis and save their planet Thra from a destructive blight known as the Darkening. The series premiered on August 30, 2019, to critical acclaim. On September 2020, it was announced that the series had been cancelled after one season.

Another world, another time, another age. The Dark Crystal Age of Resistance Review