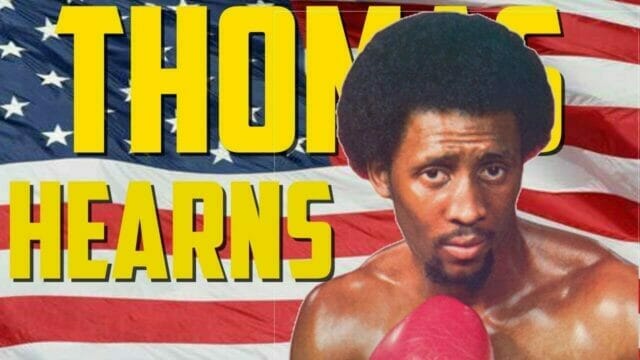 Pat Mullin and Mark Radulich continue with their newest history of boxing podcast series on the Four Kings of Boxing this time focusing on Thomas Hearns.

If you want more boxing content, be sure to check out Mark and Pat’s first boxing series History of Heavyweight Championship Boxing where they go through the entire history of the heavyweight title from its beginnings at Jack Johnson to the present day with Tyson Fury.