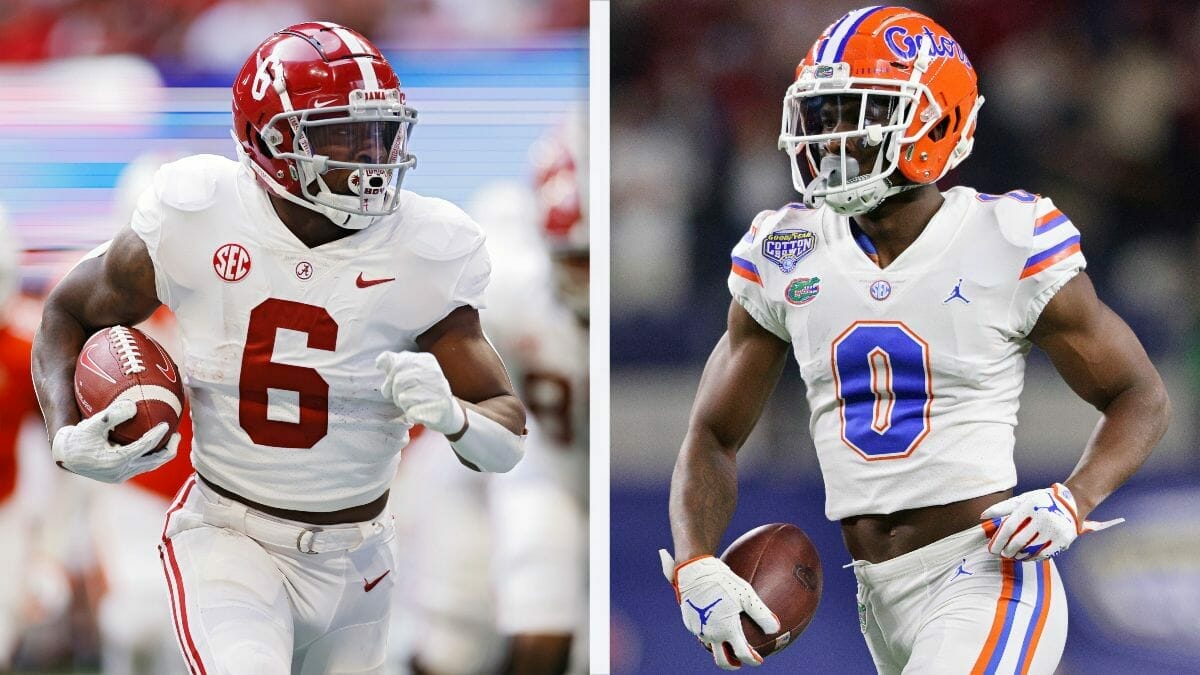 Join host Harry Broadhurst, Erik Watkins, and Keneddi Eddings as they present their unique looks at the worlds of college and professional football, mixing a blend of statistical knowledge with razor-sharp wit.

With Harry being so distraught about last week’s Florida-Alabama game, he needed to take this week and be on assignment so he could clear his head, but don’t worry, as Run-In Randy will make a triumphant return to cover Studs and Duds, as well as some other interesting rivalry moments in So, THAT Happened…

Erik’s bringing back the salt (and maybe angling for a sponsorship) when the group Pours One Out for the Homers, and his picks come back to haunt him A LOT as he bounces back in both I’m a Survivor and Are You Serious?! Also, there could be something going on with Keneddi, do we have a bandit on our hands? She’s calling people out like she is one!

All that and much more (as per the usual) when you check out Season 5, Episode 6 of The Kickoff, a presentation of the W2M Network.

Punch Him In the Belly Button! – Rivalries Renewed (Florida vs Alabama), NFL Week 2