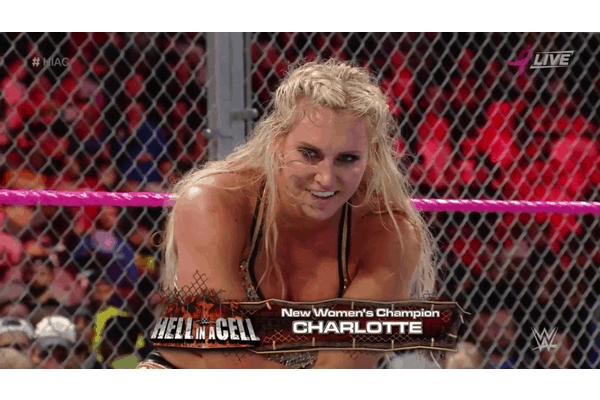 Grim’s View: The Gift of Flair

Drink it in, man. After witnessing one of the better PPVs of this year, let us all bask in the gift of Flair! Charlotte Flair!!!

The woman took the bull by the horns, and completely wrecked The Boss, Sasha Banks. Now, Charlotte gets to enjoy her third reign as WWE RAW Women’s Champion! Sasha put up a valiant effort after being injured early on in the contest after a vicious powerbomb through a table. After what seemed like an ode to Mick Foley, she rose from a stretcher just as she was about to have her title just handed to her bitter enemy.

But, let’s face the facts. The superior athlete is, and always has been, too much to handle. What we saw at Hell in a Cell was total domination at it’s best in the women’s division. 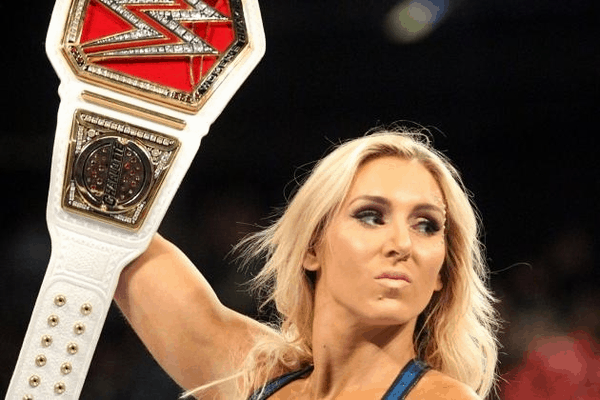 Before the show, you could find me praying and begging on my knees to JBL (The Wrestling God) that this would happen. Fortunately, my pleas were answered. Charlotte slew the hometown hero to quite possibly the greatest reaction ever. Dead silence. Charlotte proved her doubters wrong, and completely maimed Sasha Banks at Hell in a Cell. In the words of Bobby Roode… it was GLORIOUS!

I can’t put into enough words how happy the end result made me. I acknowledge that I may have had some harsh words in regards to this feud, and it’s guaranteed continuation. However, a Charlotte win just may never get old because of the reactions it incites.

Special shout out to Sean Garmer for giving me a place to voice my opinions, and a great platform to express my love for the greatest entertainment in the world.

Congratulations go out to the Queen for yet another title reign, and one I look forward to enjoying again.