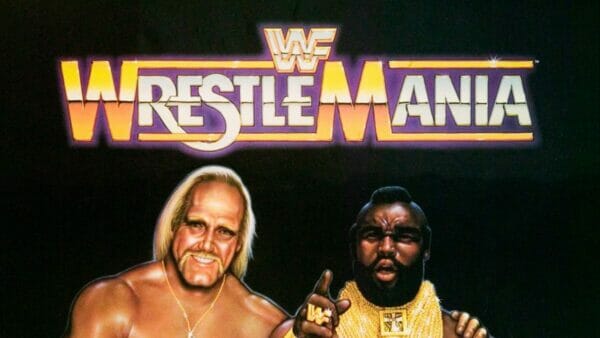 Pat Mullin and Mark Radulich have launched a new wrestling history show, The Mania of #Wrestlemania! On this show, we will review past Wrestlemanias in order of airing while also examining #wrestlinghistory. We’ll talk about #HulkHogan, Mr. T, Wendy Richter, and the old Rock-N-Wrestling Connection! Come join us on this journey beginning with Wrestlemania 1!