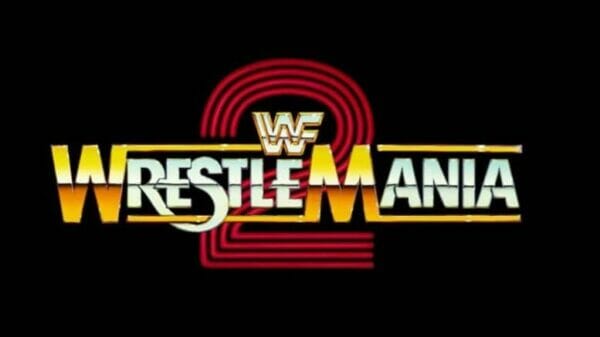 Chris Bailey, Pat Mullin, and Mark Radulich look back at the history and presentation of Wrestlemania 2 headlined by #HulkHogan and #KingKongBundy!

Continuing the Mania with Wrestlemania 2