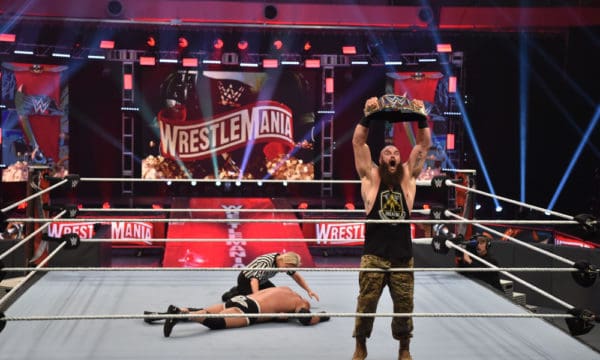 Welcome to a brand new episode of That Wrestling Show Join Bill Yankowy and Fro as this week they review both nights of WWE Wrestlemania 36 and discuss if both WWE and New Japan Pro-Wrestling should ever do two-night shows for their biggest shows of the year again. Plus a discussion on the release of the Revival, thoughts on the first episode of the Big Show Show, looking at 25 wrestlers under 25 and much more.