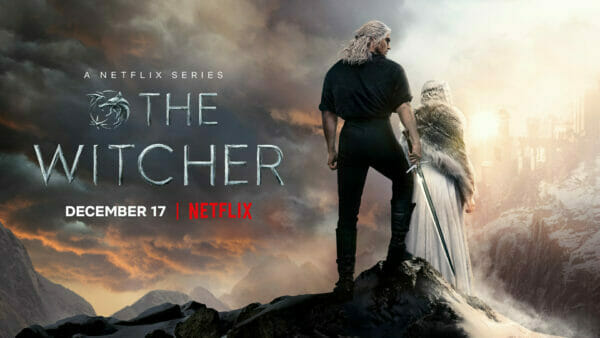 Robert Winfree, Ronnie Adams and Mark Radulich present their The Witcher 2021 Season 2 Review! The Witcher Season 2 (Netflix 2021) is a fantasy drama streaming television series created by Lauren Schmidt Hissrich, based on the book series of the same name by Polish writer Andrzej Sapkowski. Set on a fictional, medieval-inspired landmass known as “the Continent”, The Witcher explores the legend of Geralt of Rivia and Princess Ciri, who are linked to each other by destiny. It stars Henry Cavill, Freya Allan and Anya Chalotra.

The second season, consisting of eight episodes, was released on December 17, 2021. It is based on “A Grain of Truth” from The Last Wish, Blood of Elves, and the beginning of Time of Contempt.

Destiny is a beast… The Witcher 2021 Season 2 Review