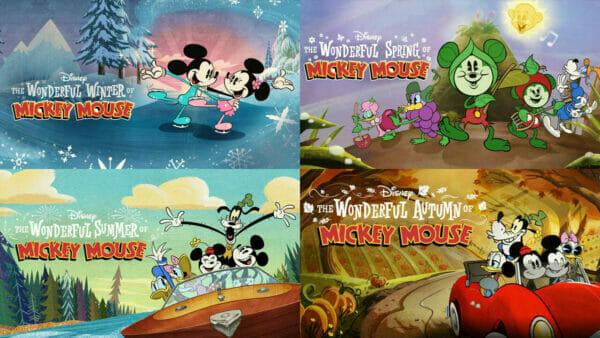 Check out more of our Mickey Mouse Cartoon reviews.

Mickey Mouse and friends celebrate the seasons! The Wonderful Seasons of Mickey Mouse 2022!