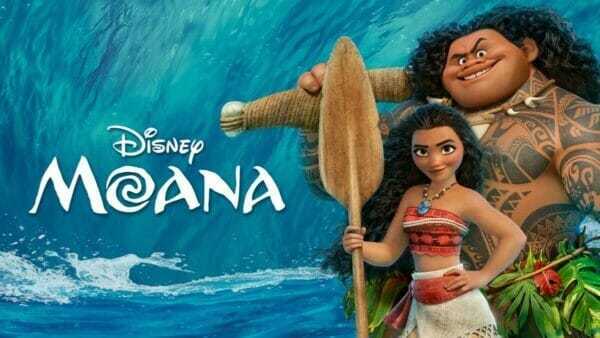 Moana (also known as Vaiana or Oceania in some markets) is a 2016 American computer-animated musical adventure film produced by Walt Disney Animation Studios and released by Walt Disney Pictures. The 56th Disney animated feature film, it was directed by John Musker and Ron Clements, co-directed by Chris Williams and Don Hall, and produced by Osnat Shurer, with a screenplay written by Jared Bush, and a story by Musker, Clements, Williams, Hall, Pamela Ribon, and the writing team of Aaron and Jordan Kandell.