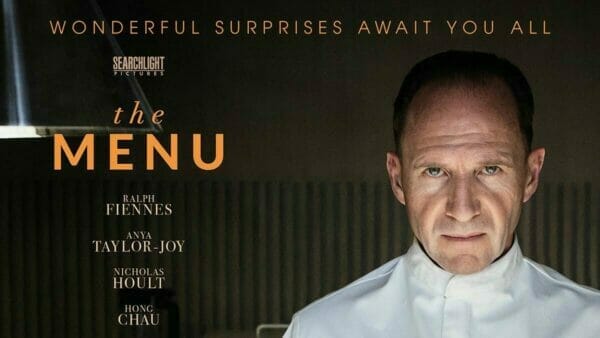 The Menu had its world premiere at the Toronto International Film Festival on September 10, 2022, and was released in the United States on November 18, 2022, by Searchlight Pictures. The film received largely positive reviews from critics, who praised its screenplay and cast performances.

Check out our other Horror movie reviews.

Wonderful surprises await you all. The Menu 2022 Movie Review